Aside from posing a thought provoking question surrounding the established celebration of the black people; it has perhaps birthed a more provocative question within me.  When will the African American acknowledge and celebrate his African history along with his American history?

Throughout my elementary and high school education I remember dreading black history month because it felt oppressive to me.

-- There, there little black kid your ancestors  were slaves and then it progressively got better to freedom with very limited rights, third class treatment and segregated facilities. **blank stare** --

The curriculum felt forced and awkward considering I attended predominately white schools in suburbia. But most importantly all I was taught was how my people were captured, tossed on a ship, and forced to live a life of inhumane and indentured servitude.  After much contemplation over my historical experience I sit here today wondering several questions. The most pertinent being: What happened to my history PRIOR to the boat? My African heritage is not even acknowledged outside of captivity. Though I may cringe at the delivery my American history is acknowledged. But I know prior to Columbus usurping land which was already discovered my people had a culture,  a civilization, and a story. The African Story.  And I don't know what it is  because apparently I am not afforded that knowledge.  To know one's self.

Why are people acting like it doesn't exist?  Like a pre-European influence civilization isn't possible? As if these African slaves did nothing with their lives besides wait for captivity!  This is ludicrous!   To have a true account of one's full history is to acknowledge my roots and provides me a sense of self.  But like a bastard child my true identity has been stolen and hidden from me. I'm only told partial truths to an otherwise incomplete story. And I'm left wondering why? See, this is the stuff that manipulates black people to thinking that they are and will always be an oppressed people.  And I've learned that if I want to get beyond that type of mental state and to know the truth, the whole truth, nothing but the truth then I cannot wait for someone to tell me. I must search for it myself. And I simply cannot wait nor can it be accomplished in the 28 days that was designated as black history month. 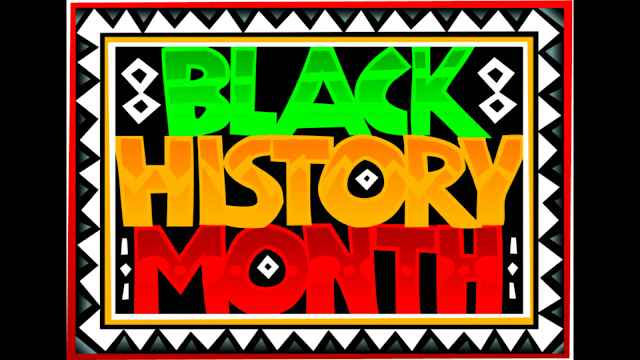